TP Vision unveiled a lineup of TVs, speakers and headphones for the first half of 2022. The most important thing, in my opinion, was the support for HDMI 2 in TVs.1 with all the attendant benefits for gamers (lower latency and/or smoother picture). Technically, these features appeared in Philips TVs in the second half of 2021, but then it was only for the older models of the OLED+ series, and now HDMI 2.1 will be on the entire series of Android TVs. But the new features for gamers didn't stop there – there's a separate control panel for the TVs during gaming. In addition, the older OLED models use a sixth-generation P5 processor, which has expanded the automatic settings of the TV, optimizing the picture. There's Filmmaker Mode support and IMAX Enhanced certification. And all of these, of course, run Android TV version 11. 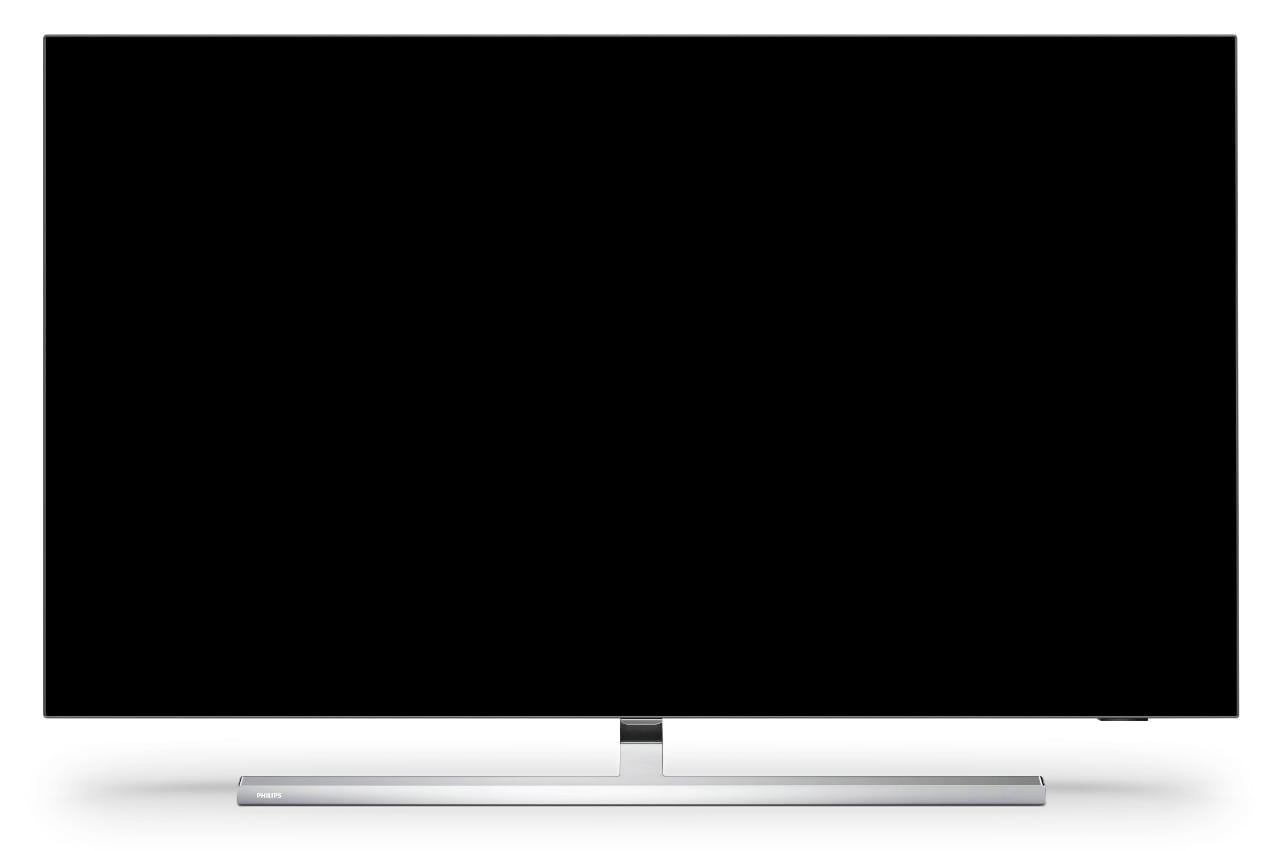 Philips 2022 line of OLED TVs includes three series of models, OLED 807 and OLED 707, the most important thing to know about them:

All of these features are in the 9507 series, which uses a MiniLED backlit screen instead of an OLED panel.

The most interesting for us, of course, is the update of The One series of TVs, which combines the maximum technological features for Android TVs with an LCD panel:

Other series of LCD TVs with Android TV are Philips 8507 (featuring a stand design with dual legs, a 60 hertz refresh rate panel and no FRL support for 48 Gbps network bandwidth) and Philips 8007 (the youngest series of Android TVs without HDMI 2 gamer features.1, with a 60Hz panel).

These TVs can be expected to be available in late summer 2022.

In addition to TVs, TP Vision introduced a new series of wireless speakers Fidelio series. All devices are DTS Play-Fi compliant to connect speakers without cables and create a multiroom audio environment.